Five-time IPL winner Hardik Pandya on Sunday said his latest triumph, while leading first-timers Gujarat Titans, is something the coming generations will talk about.

Hardik’s team capped off a dream campaign in its maiden season by lifting the Indian Premier League title with a seven-wicket win over Rajasthan Royals in the final at Ahmedabad’s Narendra Modi Stadium.

“This title is going to be a special one because we talked about creating a legacy. The coming generations will talk about it,” Hardik said.

Stuff that dreams are made of! ☺️ 👏

“Everyone will remember this was the team who started this journey and to win the championship first year is very special.” The Gujarat Titans’ triumphant skipper said he knew he was going to bat at number four for the first-timers after they got done with the mega auction ahead of IPL-15.

“When the auction finished, I knew I would have to bat at No. 4,” Hardik said at the presentation ceremony.

Gujarat’s highly-rated bowling attack, led by skipper Hardik (3/17) himself, limited a formidable Rajasthan Royals batting unit to 130 for nine after losing the toss.

Asked about his bowling, he said, “Wanted to show at the right time what I’ve worked hard for. Today was the day from the bowling point of view I saved the best for the best.

“Second ball of my spell when I got Sanju (Samson) out, saw that if you hit the wicket hard and hit the seam something is gonna (going to) happen.

“It’s all about sticking to the right lengths, asking the batters to play the right shots.” Hardik, known for his big-hitting abilities, curbed his attacking instinct to some extend during the tournament, focussing more on guiding his team with his calm and composed leadership.

“For me my team is the most important. I’ve always been that kind of individual. If I were to have a worse season and my team wins, I’ll take that. I will take the trophy any day over striking at 160. My team comes first for me.” Speaking about his batting, he said, “Batting comes first to me, always going to be close to my heart.” Hardik has enjoyed a splendid run in his fresh IPL season with his home franchise. In 14 innings, he has scored nearly 500 runs at an average of 45.30 while also picking up plenty of wickets, which has earned him praise from many quarters.

Player of the Tournament, Jos Buttler, for amassing 863 runs, said he has “exceeded all my expectations apart from today”.

“… The trophy we really wanted. Disappointed with that. Big congratulations to Hardik and team. Deserving champions. My goals are to play my role for the team and try and react on the day regarding what the game is asking me to do,” Buttler said.

“In good teams you have a lot of trust in everyone. We have huge trust in everyone in our team. Very grateful for the opportunity to play today. Disappointed – that’s completely natural.” Notwithstanding the loss in the final, RR captain Sanju Samson was proud of the way his team played through the season.

“This season is a really special for us. We have been able to play good cricket and give fans some happy moments. All the youngsters, seniors played well as a team, I am proud of my team,” Samson said.

“We believe quality bowlers win you the tournament. So we invested in them. With Jos playing throughout 20 overs, my role was a bit different. It was a decent season for me, nice 30s and 40s and 20s. But there is a lot to learnt. And huge congratulations to Gujarat Titans,” he added. 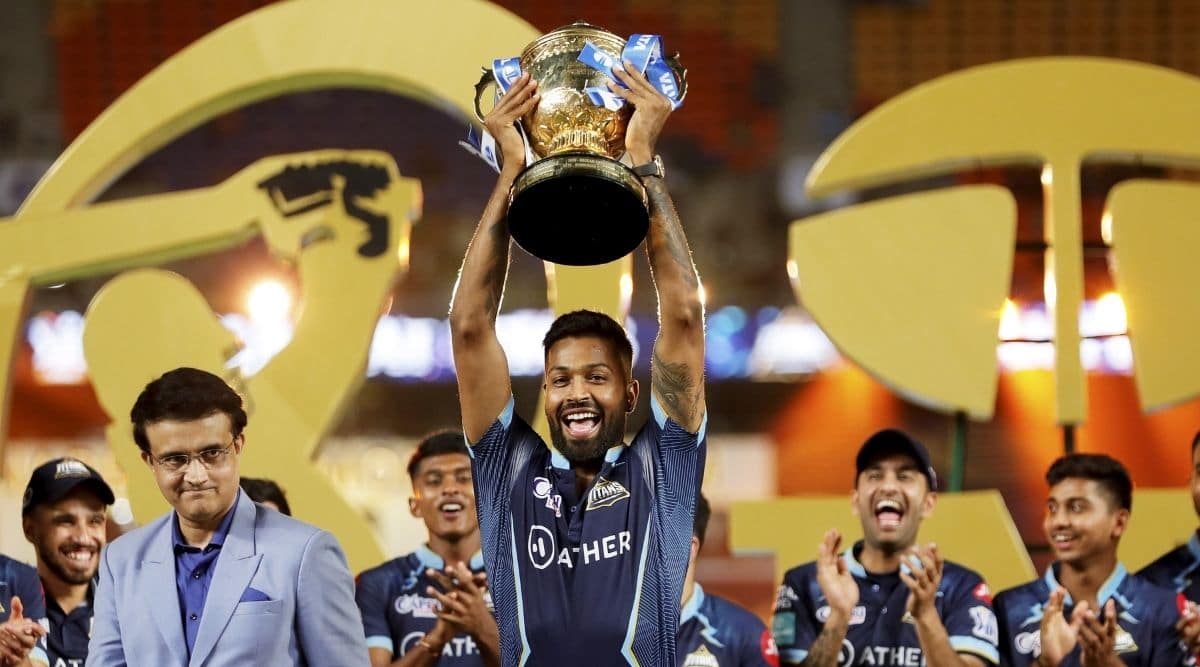 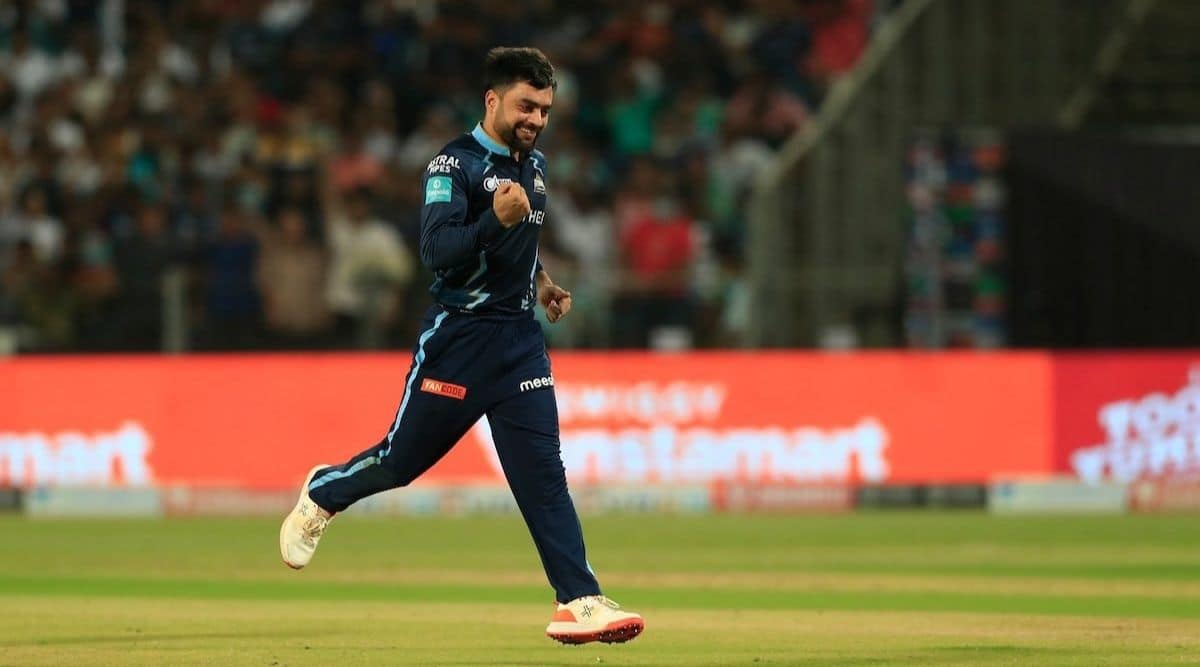 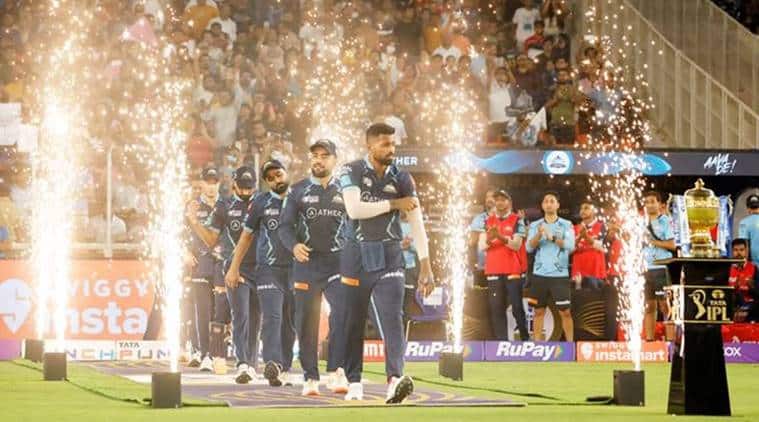