Hostel Daze is one of the popular comedy-drama series released in 2019 and its season 2 is all set to release soon. Here's the details of this Amazon miniseries 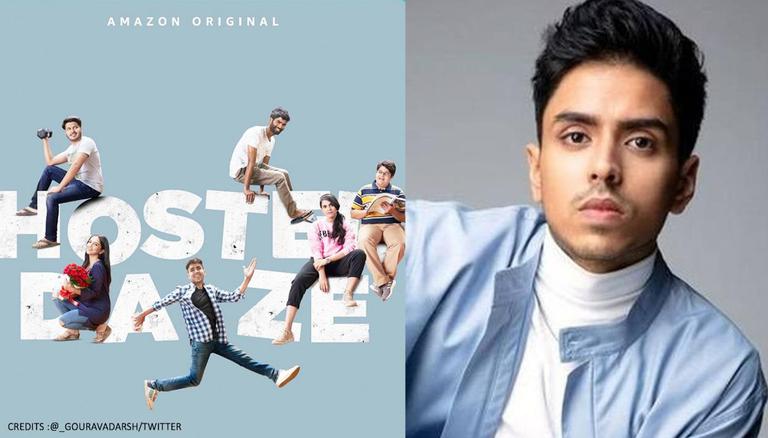 
Adarsh Gourav, one of the budding actors in the Bollywood industry recently unveiled the release date of the second season of his popular tv miniseries, Hostel Daze. The actor even dropped in the Hostel Daze 2 teaser for all his fans and mentioned how ‘nothing can stop us from coming back to the hostel’.

Taking to Instagram, The White Tiger fame Adarsh Gourav shared the teaser to his much-anticipated series, Hostel Daze 2 and escalated the curiosity of his fans. The actor presented the teaser while reminiscing the days from season 1 and stated, “End-sem mein toh lag gayi, but nothing can stop us from coming back to the hostel!”. Unveiling the Hostel Daze 2 release date, he added how it will begin streaming on Amazon Prime Video from July 23, 2021, and tagged all the Hostel Daze 2 cast and crew in the post.

The moment he revealed the release date of the series, all the fans took to Adarsh Gourav’s Instagram and expressed their feelings about how delighted they were to watch the new season. Some of them added how ‘excited’ they were while others dropped in heart and fire symbols in the comments section to depict how this news was full of fire. Many of them also reacted to the teaser and stated how it was awesome and added laughing emojis along with it. Many of them also stated how this miniseries was their ‘most fav’ while others mentioned that could not wait further for the release of the show. Some also wished the actor and the entire team all the best for the show while some others praised season 1 to be ‘epic’. Take a look at the reactions to Hostel Daze 2 teaser. 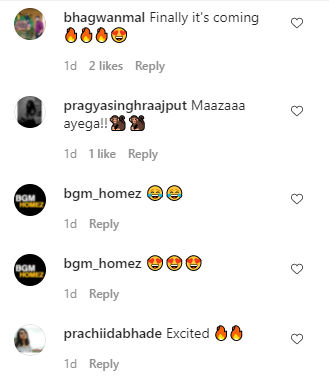 Created by Saurabh Khanna and Abhishek Yadav, the series featured Adarsh Gourav as Ankit, Nikhil Vijay as Jatin, Shubham Gaur as Rupesh, Luv as Chirag Bansal, Ahsaas Channa As Akanksha, Sameer Saxena as Hostel Manager, etc. The series was a huge hit among the fans and received positive reviews from teh audience as well as the critics. Season 1 was directed by Raghav Subbu while the upcoming Hostel Daze season 2 will be directed by Amir Musanna.