As Never Have I Ever season 2 is all set to premiere on Netflix, check out the release date and time of the series slated for India, the UK and Australia.


Never Have I Ever is a popular American coming-of-age drama series streaming on Netflix which is based on the childhood of Mindy Kaling, the creator of the show. As the first season of the show received immense love and appreciation from the audience as well as the critics, the makers recently dropped in the trailer of Never Have I Ever Season 2 and escalated the curiosity of the fans.

Never Have I Ever season 2 release date on Netflix:

While the fans already caught a glimpse of the Never Have I Ever season 2 trailer, the release date recently surfaced online creating a buzz among the viewers. Never Have I Ever season 2 will be released on Netflix all over the world on July 15. Similar to the first season, the second one will also consist of 10 episodes that are slated to go on-air at the same time. Directed by Kabir Akhtar, the first episode of the show has been titled "... been a playa"

Never Have I Ever season 2 release time:

Never Have I Ever season 2 will have a global release at different timings in India, the UK, Australia and in other parts of the world. In India (New Delhi), the fans could begin watching the show at 12:30 am while the release time in Australia will be 3:00 PM (Perth) and 5:00 PM (Sydney). In the United Kingdom (BST), the show will surface online at 8:00 am.

Never Have I Ever cast, plot & more

Created by Mindy Kaling, the series began streaming on Netflix on April 27, 2020 and received positive reviews from the fans. The plot of the series revolved around the complicated life of an Indian-American teenager Devi Vishwakumar. In season 1, the fans witnessed how Devi struggled through her high school life, friends and family. She further decides to change her social status but her family and friends keep making it difficult for her. The season ended with Devi and Ben kissing trying to prove to herself that she had moved on with Paxton.

The popular cast of the show included actors namely Maitreyi Ramakrishnan as Devi, Darren Barnet as Paxton, Poorna Jagannathan as Dr Nalini, Ramona Young as Eleanor, Richa Moorjani as Kamala, Lee Rodriguez as Fabiola, Jaren Lewison as Ben, John McEnroe as the narrator, Sendhil Ramamurthy as Mohan and many others. 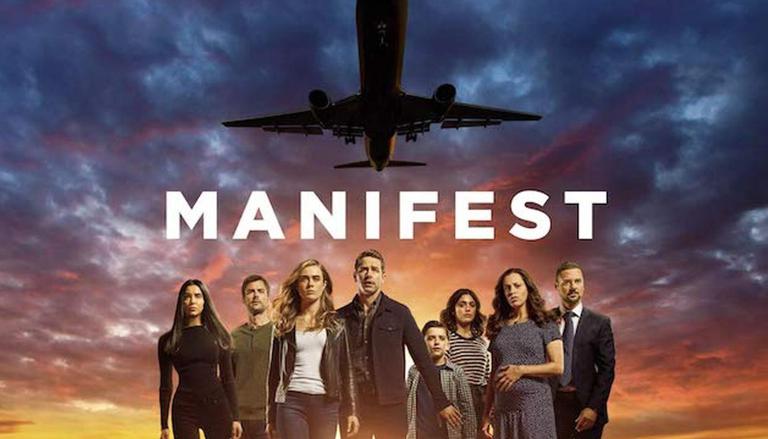